You are here: Home › The Government Of Russia Arrests Islamic Terrorist Who Was Planning On Murdering Russians In Parade 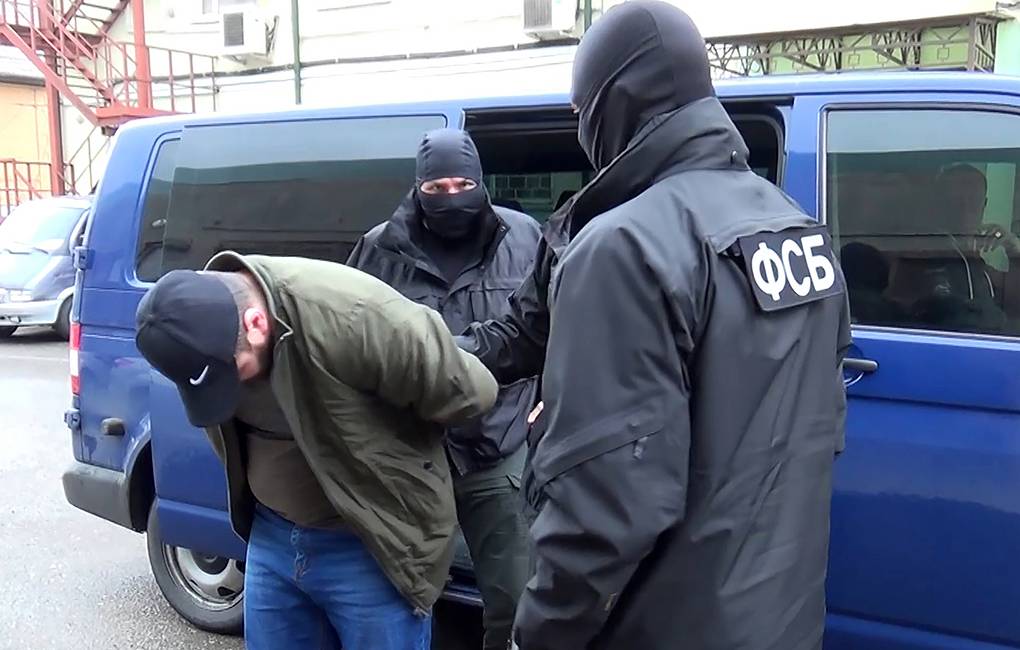 The Russian government recently arrested an Islamic terrorist for planning on murdering people in a parade, as we read in a report from pIndia:

According to Russian news agency TASS, the FSB in its statement said: “The Federal Security Service thwarted a terrorist attack in the Krasnoyarsk Region. A Russian national siding with the ideas of the Islamic State international terrorist organization, outlawed in Russia, was taken into custody during an operation in the Stavropol Region on April 22. He intended to carry out a terrorist attack in Norilsk on May 9 by detonating an improvised explosive device in a public place.”

The Russian internal security and counterintelligence service also raided the terrorist’s house in Norilsk from where it recovered a cache of explosives and terrorist manuals from the basement.

“His communication means contain manuals for making explosive devices, as well as correspondence proving the terrorist’s attempts to incite several individuals to carry out an explosion in a column of troops marching in the Victory Day parade,” the FSB said.

UN Report: 30% Of ISIS Fighters Put On Trial Have Been Sentenced To Death
Texas Senate Approves Bill That Would Ban Abortion And Fine Abortion Clinics At Least $100,000, But Only If The Supreme Court “Wholly Or Partly” Overturns Roe V. Wade.
Follow