You are here: Home › Criminal In Louisiana Breaks Into Home And Attacks Woman, Her Twelve Year Old Son Then Shoots The Intruder And Saves His Mother’s Life 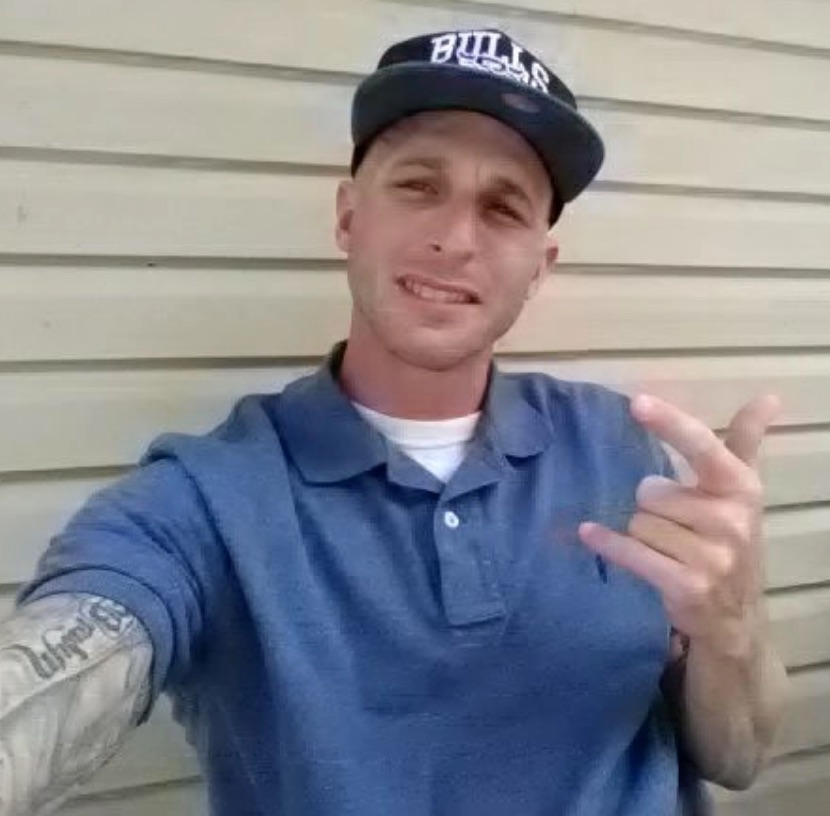 A criminal in Louisiana named Brad LeBlanc broke into a home and physically attacked a woman before her 12 year old son shot and killed him. According to  Yahoo! News:

A 12-year-old boy in Louisiana fatally shot an armed intruder who was threatening his mother inside their home, local authorities said.

The boy feared for his mother’s life when he used a hunting rifle to shoot 32-year-old Brad LeBlanc, who broke into their home located east of Clinton on June 30, according to a July 1 report from the East Feliciana Parish Sheriff’s Office.

“Witnesses stated that a perpetrator forced entry into the home at this address to perform a home invasion. The perpetrator was in possession of a firearm. At some point during this incident the perpetrator was fatally shot by a resident of the home,” the department wrote in a statement.

First responders were dispatched to the scene, and CPR was administered to LeBlanc before he was transported to a local medical facility. He was pronounced dead at the hospital by the East Feliciana Parish Coroner.

“I don’t know what you tell a kid at that age. I’ve tried to reflect myself when my kids were 12-years-old, or maybe when I was 12-years-old, what I know is a very horrific incident. He’s really a hero for taking care of his mother,” Sheriff Jeff Travis told the Washington Examiner.

We also read in Oxygen:

A 12-year-old boy allegedly shot and killed an armed intruder who had physically threatened his mother during an attempted burglary at the family’s home last month.

Brad LeBlanc, 32, was fatally shot at a home near Clinton, Louisiana on June 30, according to the East Feliciana Sheriff’s Office, Baton Rouge daily newspaper.

Witnesses alleged that LeBlanc, who was in possession of a handgun, came across a woman outside her property the night of the shooting. A physical struggle ensued, which carried into the woman’s home. The woman’s son drew a hunting rifle and opened fire on LeBlanc, defending his mother, authorities said.

Over A Billon Marine Life Gets Wiped Out By Heat Wave In Pacific Northwest
The Mass Jewish Suicide Of Masada, And Modern Day Suicide Cults: A Comparison
Follow