You are here: Home › The Government Of Belarus Warns: ‘We May Have To Take Over Western Ukraine.’ 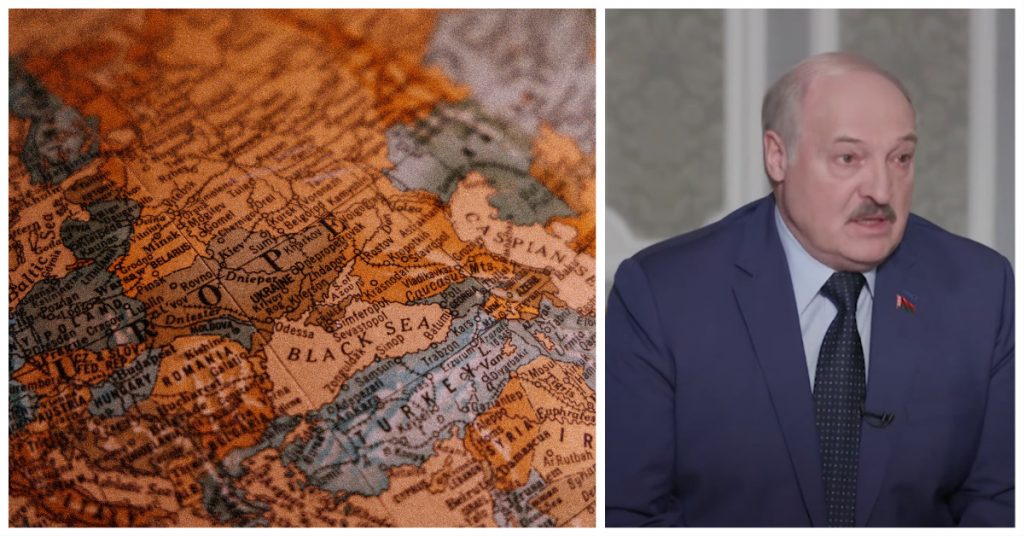 The government of Belarus, Alexander Lukashenko, has warned that his country might have to go to war for Western Ukraine. As we read in Yahoo! News:

Alexander Lukashenko, the self-proclaimed President of Belarus, has suggested that Belarusian troops may have to fight for the west of Ukraine so that it is “not chopped off by the West.”

He stated this on Friday, European Pravda reports, citing on Zerkalo.io.

According to Lukashenko, Belarus is an “object of pressure” for the West, chiefly for geopolitical reasons.

“They (the West) have not yet abandoned the goal of aligning the front so that it passes from Smolensk-Pskov, Smolensk-Bryansk-Kursk and from there to Rostov. They need to align the front. And we are this thousand-kilometre balcony, so it must be cut off”, assumes Lukashenko.

Lukashenko added that “they (the West) will not stop there.”

“They will come from Western Ukraine or somewhere else. Maybe we will have to fight for Western Ukraine so that it is not chopped off. Because this is death for us, not only for Ukrainians. Terrible processes are under way,” the self-proclaimed president added.

I wonder if Belarus’s statements and actions will provoke Poland into deploying soldiers to Western Ukraine, as this was the subject of a prior video:

Homosexual Activists In New York Declare: ‘Governor DeSantis Should be Banned From Speaking In New York City.’
The Sickness Of The Orthodox Church
Follow