You are here: Home › The State Of California Passes Law Making Itself A Haven For Transgender Children Who Want Illegal Sex-change Operations

By Shoebat on September 13, 2022 in Featured, General, Highlight 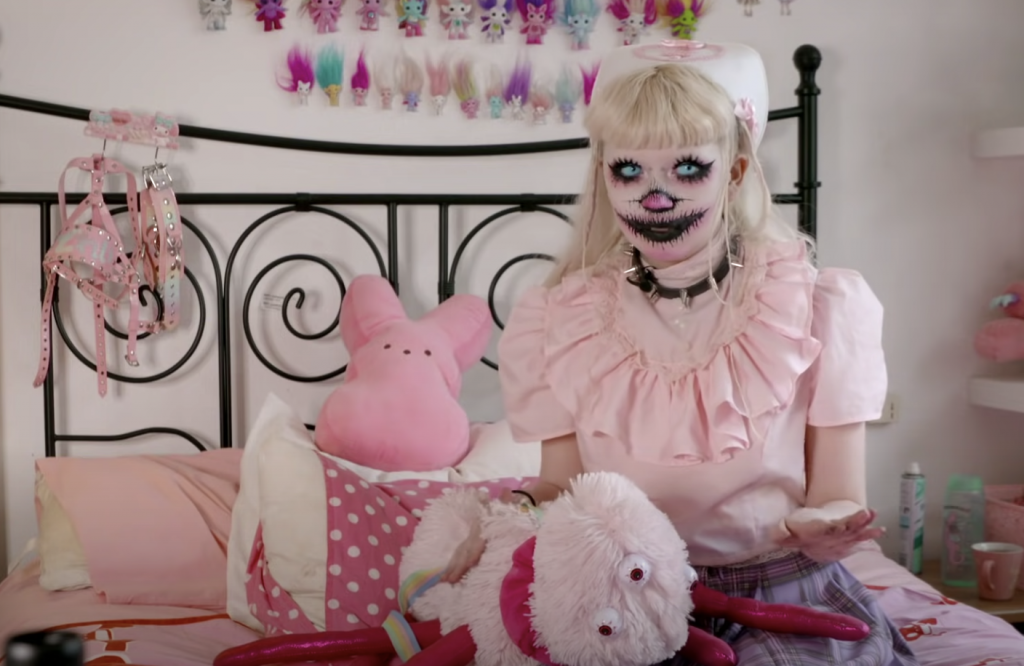 Jazmin Bean, who wants to be “genderless”

The State of California has made itself a haven for children (and their parents) who want to be “transgender” and want sex-change operations that are illegal in their home states. As we read in KCRA 3:

California would present itself as a haven for transgender youth facing discrimination in other states under a bill that advanced Monday, much as it is positioning itself as a sanctuary for those seeking abortions.

The Assembly approved the measure without debate, 48-16, sending it to the Senate for a final vote before lawmakers adjourn at month’s end.

The legislation is designed to provide legal refuge to parents from other states who risk having their transgender children taken away or being criminally prosecuted if they support their children’s access to gender-affirming procedures and other health care.

Democratic Sen. Scott Wiener sought the measure in response to actions in several Republican-dominated states including Arkansas, Tennessee and Texas. He said 19 other states have since introduced similar “trans refuge state” bills.

“Trans kids and their parents are being criminalized and used as political punching bags by right-wing zealots,” he said in a statement. “No one should ever have to worry about being separated from their child simply for allowing that child to be who they are.”

Conservative groups argued the bill could shield parents who use it as a pretext.

The transgender bill would similarly reject any out-of-state court judgments removing transgender children from their parents’ custody because they allowed their children to receive gender-affirming healthcare.

It would also bar California health officials from complying with out-of-state subpoenas seeking medical or related information about people who travel to California for gender-affirming care.

The measure would also prohibit arrests or extraditions of people charged with violating another state’s law that criminalizes allowing a person to receive or provide gender-affirming health care.

Brad Dacus, president of the conservative nonprofit Pacific Justice Institute, said it would allow parents to bring their children to California “under the guise of securing genital surgeries,” a move he equated to “kidnapping children from conservative states.”