By Shoebat on September 21, 2022 in Featured, General, Highlight 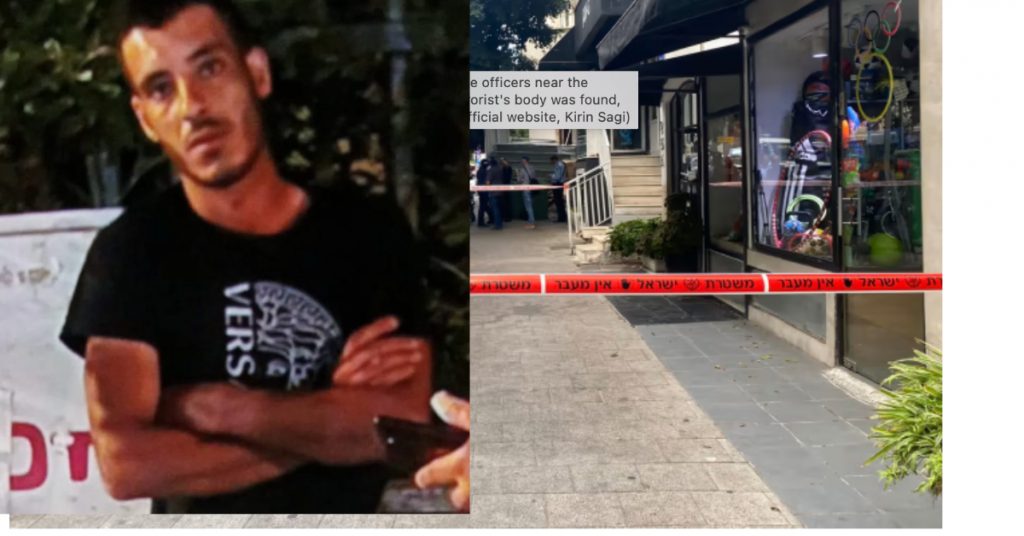 A Palestinian terrorist by the name of Moussa Sarsour beat an 84 year old Israeli woman to death, as we read in Haaretz:

A few days earlier, the man had been investigated twice by the police in the prior two weeks after he raised their suspicions, and he was released shortly after they verified his work permit.

The elderly Israeli victim, Shlomit Ovadia, was beaten to death Tuesday on the street in Holon, in what police now believe was a terror attack. Visiting the scene, Police Commissioner Kobi Shabtai described the incident as “a very serious terror attack.”

Police sources told Haaretz that the suspect is a Palestinian resident of the West Bank city of Qalqilya, identified as Moussa Sarsour, who worked at a nearby construction site and had a permit to work in Israel.