You are here: Home › The war between Russia and Turkey is over control of the Eastern Orthodox Church

By Shoebat on January 5, 2023 in Featured, General, Highlight

Since 1453, when the Turks took Constantinople, patriarch of that city has been a puppet for the government. In our own time, the Turkish government used the Patriarch, Bartholomew, to permit the Ukrainians to have their own church independent of the Moscow Patriarchate. The story showed that the war between Russian and Turkey is not just over territory, but religion. Turkey wants to be the Vatican of the Eastern Orthodox world and to undermine the religious influence of the Moscow Patriarchate: 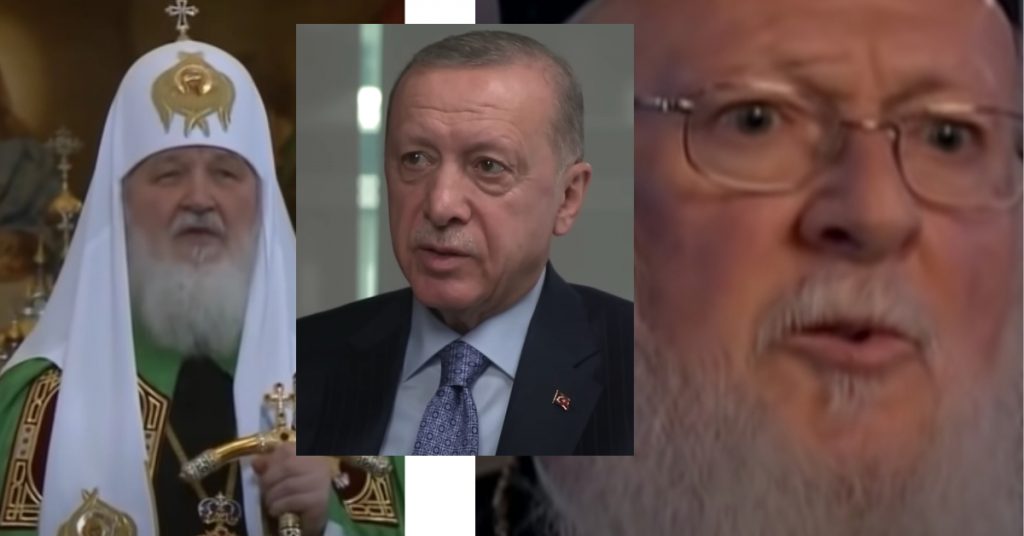 Major Ukrainian Official Gives This Warning To Germany: ‘If You Don’t Give Us Tanks, Russia Will Invade Germany.’
Cain and Abel And The Origins Of Paganism
Follow