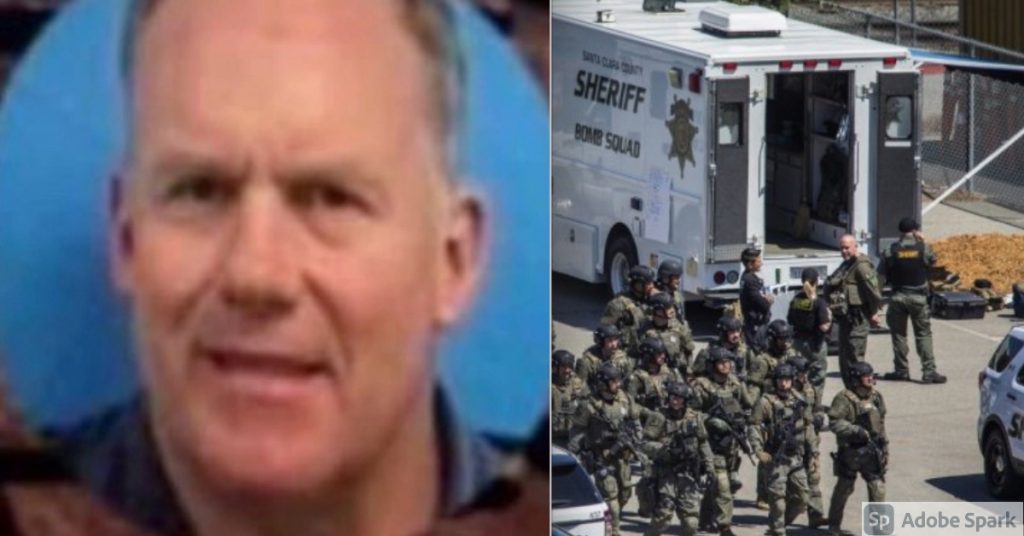 Samuel Cassidy, the shooter who murdered eight people in San Jose, was also an accused rapist

The San Jose shooter who murdered eight people, Samuel Cassidy, was also an accused rapist who said by his former girlfriend to be a violent, bipolar man who would force himself on her, as we read in the San Fransisco Chronicle:

Cassidy said he would travel to Monterey with his then-girlfriend, where she had booked a getaway for the pair, but only if she acquiesced to his sexual desires, the woman wrote. The Chronicle is not naming the woman because she is an alleged victim of sexual assault.
Police said Cassidy, named as the suspected shooter in several published reports, came to the transit agency’s maintenance yard in San Jose before 6:30 a.m. on Wednesday morning and shot to death eight coworkers, while wounding several others, before killing himself.

Texas Senate Approves Bill That Would Ban Abortion And Fine Abortion Clinics At Least $100,000, But Only If The Supreme Court “Wholly Or Partly” Overturns Roe V. Wade.
The Biden Administration Reveals: US Intelligence Suspects That Covid Came From A Lab
Follow