You are here: Home › The Biden Administration Reveals: US Intelligence Suspects That Covid Came From A Lab 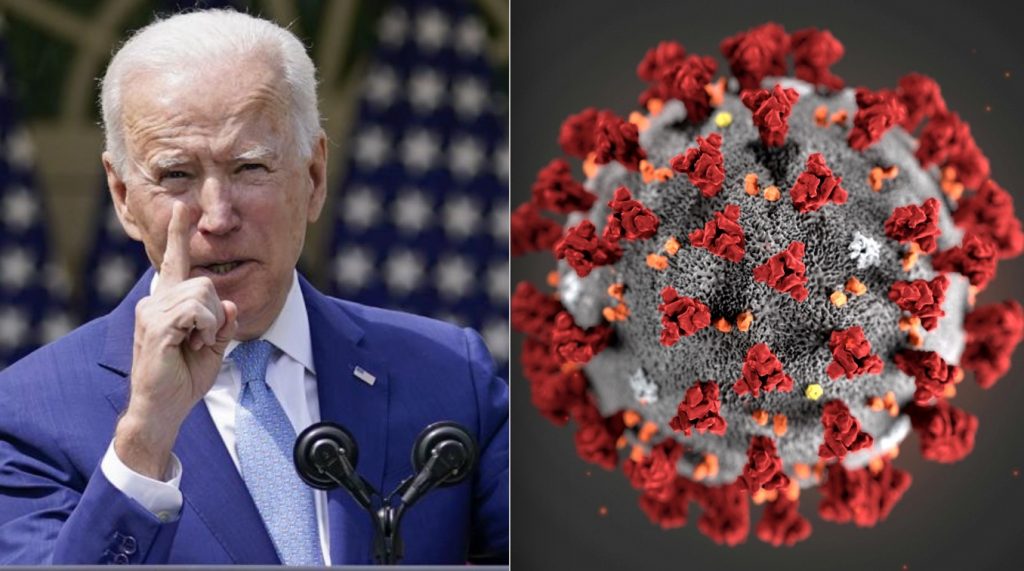 The Biden administration just recently revealed that an element within the intelligence community suspects that covid came from a lab, and that an ongoing investigation has been taking place to see if came by human contact or by a leak from a lab. As we read in Fox News:

An administration official told Fox News that the president was briefed on the intelligence in the Presidential Daily Briefing earlier this month, which revealed that U.S. intelligence officials are torn between whether COVID-19 emerged from human contact with an infected animal or from a laboratory accident.

The official told Fox News that the president, at the time, took the “rare step” to request the declassification of an item out of the PDB to share publicly, saying Biden was seeking to be transparent with the information U.S. officials have to date but also felt it was in the public interest.

But as the declassification of the information was underway, China announced Tuesday during a meeting of the World Health Assembly that it would not participate or support a second phase of the World Health Organization’s investigation into the origins of COVID-19.

Biden, who has called for access to China to learn about COVID-19 origins since March 2020, released the rare statement Wednesday, revealing that the U.S. intelligence community has “coalesced around two likely scenarios” for the origins of COVID-19, “including whether it emerged from human contact with an infected animal or from a laboratory accident,” and asked for “additional follow-up.”

Biden maintained that the intelligence community “has not reached a definitive conclusion on this question,” but said that “two elements in the IC leans toward the former scenario and one leans more toward the latter—each with low or moderate confidence—the majority of elements do not believe there is sufficient information to assess one to be more likely than the other.”

The president asked the intelligence community to “redouble their efforts to collect and analyze information that could bring us closer to a definitive conclusion, and to report back to me in 90 days,” Biden said.