You are here: Home › Left-wing Fanatics Get Arrested For Smearing Pig’s Blood And Leaving A Decapitated Pig’s Head On The Home Of Witness Who Defended Derek Chauvin 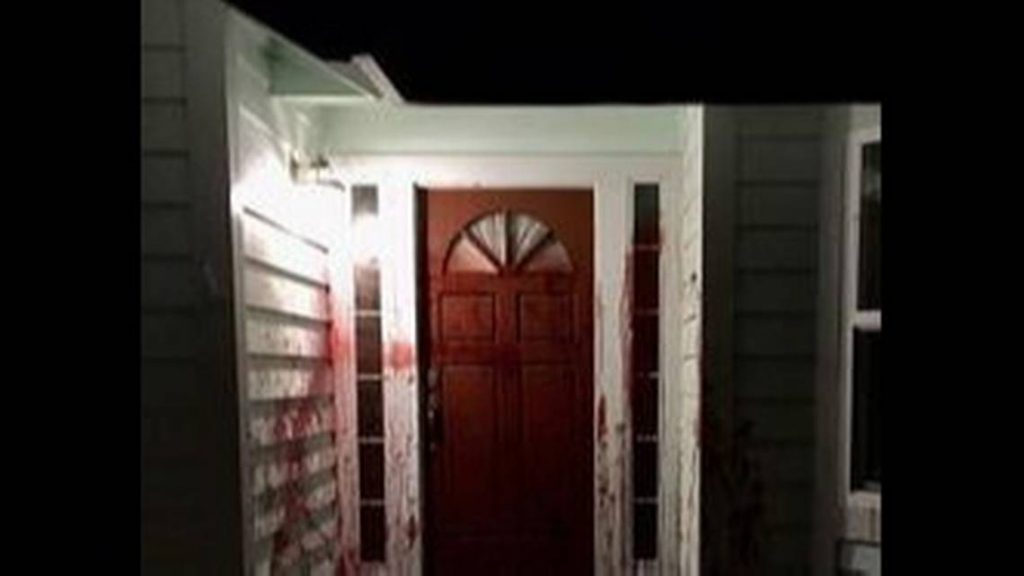 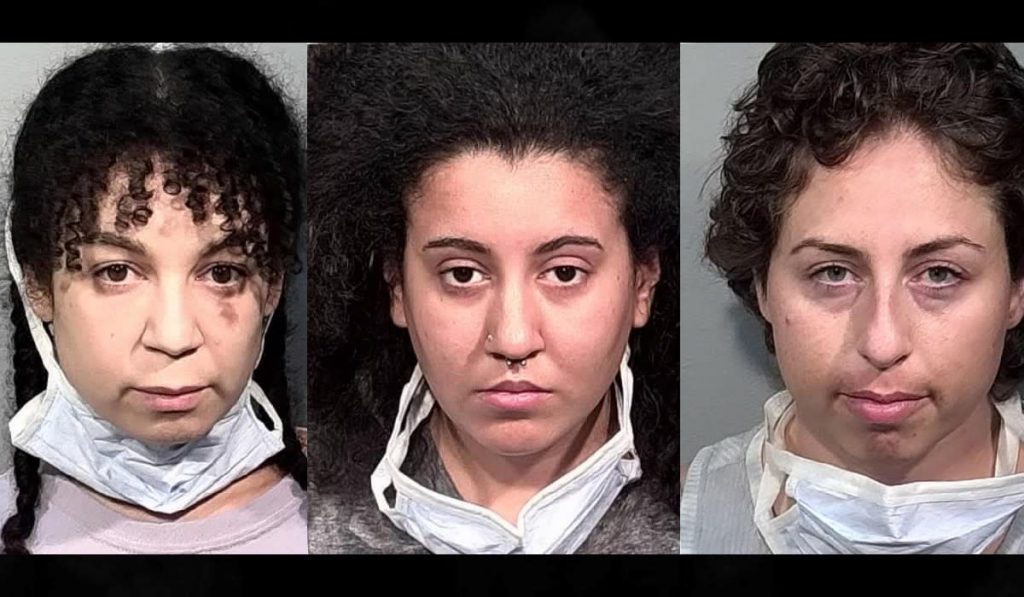 In another example of how low Leftists are willing to go, three women in California smeared pig’s blood and leaving a decapitated pig’s on the home of a defense witness for Derek Chauvin, as we read in Fox News:

Three suspects were charged and released weeks after allegedly smearing pig’s blood on a northern California home previously owned by a defense witness who testified in the trial for former Minneapolis police officer Derek Chauvin, officials announced on Wednesday.

The home allegedly targeted by the women was previously owned by retired Santa Rosa police officer Barry Brodd – who testified in a Hennepin County courtroom last month that he believed Chauvin was justified in his use of force against George Floyd during his fatal arrest on May 25, 2020.

Major American Politician Declares: ‘America Must Support Israel Against The Terrorist Organization of Hamas.’
Eighty-Four American Government Officials Declare: ‘The Murdering Of Unborn Babies Because They Have Down Syndrome Must Stop.’
Follow