You are here: Home › The State Department Urges The Supreme Court To Have The Boston Bomber Put To Death. Joe Biden Says That No One Deserves The Death Penalty 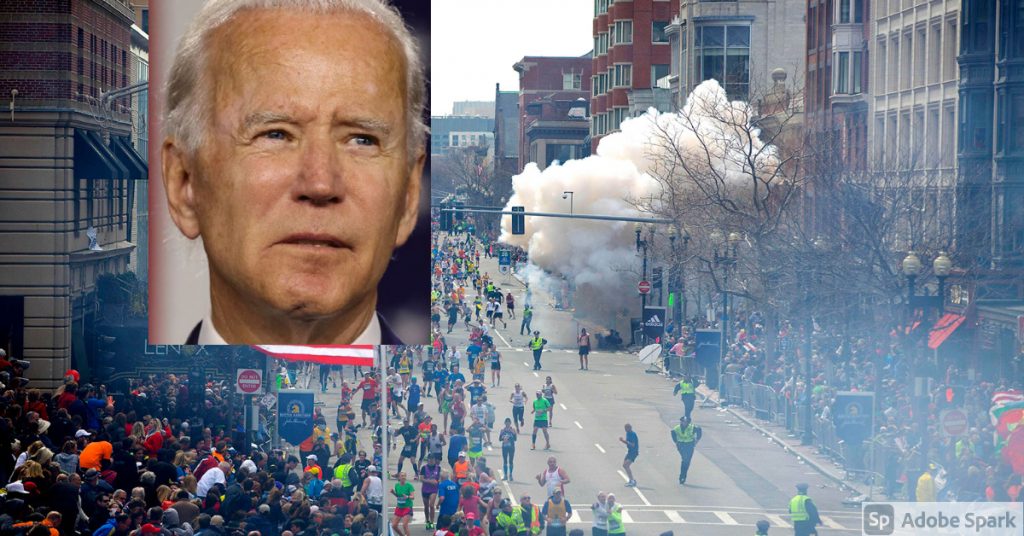 The State Department recently declared that the Boston bomber, Dzhokhar Tsarnaev, should be put to death. Considering that he ignited a bomb that killed three people and severed the limbs of many other, and that he murdered a police officer, I would say that the State Department is on the right here. But, president Joe Biden believes that no one deserves the death penalty. As we read in Yahoo! News:

The U.S. Justice Department has urged the Supreme Court to reinstate the death sentence of Dzhokhar Tsarnaev, convicted in the deadly 2013 Boston Marathon bombing, despite President Joe Biden’s stated opposition to capital punishment.

The department in a 48-page brief filed late on Monday argued that a lower court wrongly overturned Tsarnaev’s death sentence and ordered a new trial to determine what sentence he deserved for carrying out with his older brother the attack that killed three people and wounded more than 260 others.

The filing marked the latest deviation between the policy views of Biden, a Democrat who has said he wants to eliminate the death penalty at the federal level, and the Justice Department, whose independence he has vowed to promote.

“The jury carefully considered each of respondent’s crimes and determined that capital punishment was warranted for the horrors that he personally inflicted,” Acting Solicitor General Elizabeth Prelogar said in the Justice Department’s brief.

White House spokesperson Andrew Bates said the Justice Department “has independence regarding such decisions,” but added that Biden believes the federal government should not carry out executions.

“President Biden has made clear that he has deep concerns about whether capital punishment is consistent with the values that are fundamental to our sense of justice and fairness,” Bates added.

Biden Administration Admits: The Iraq War Was Not Legitimate, Presidents Do Not Have The Right To Declare Without Congress’s Approval
Turkey Wants To Have Military Presence In Afghanistan To Fill In The Power Vacuum Left By America
Follow