You are here: Home › Russia Says It is Done With Taking More Territory From Ukraine And Will Focus On Controlling Donbas

By Shoebat on December 9, 2022 in Featured, General, Highlight 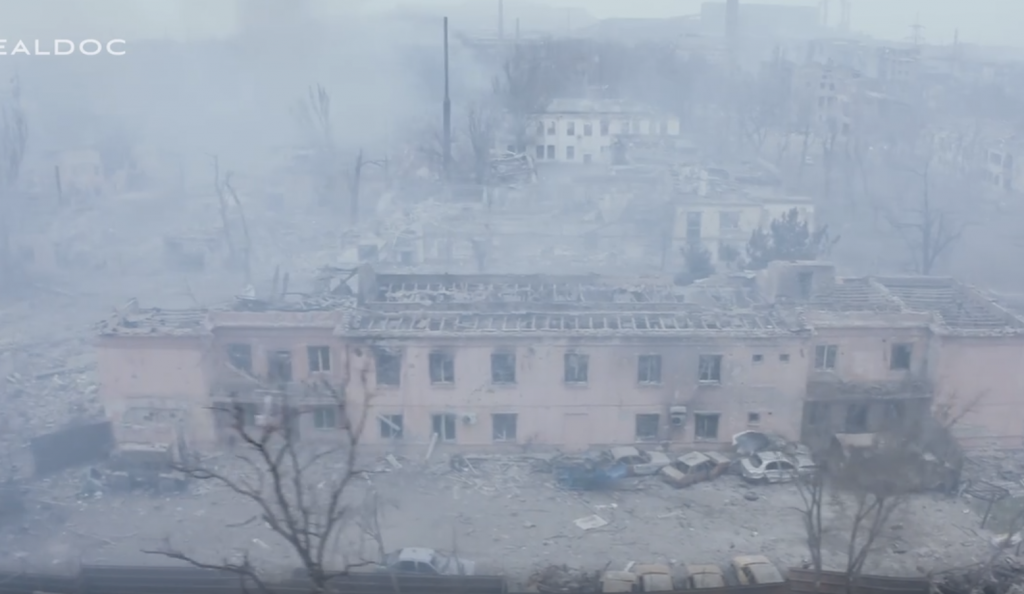 Destruction of the war

Russia is now saying that it is done with taking any further territory and will focus on controlling Donetsk and Luhansk (Donbas), Kherson and Zaporizhzhia. As we read in Newsweek:

The Kremlin is done seizing territory from Ukraine, a Russian spokesperson said Thursday.

Russia began an aggressive mobilization in Ukraine at the start of the war on February 24, and Ukraine launched a strong counteroffensive that has mostly succeeded in pushing Russian forces from Ukrainian territories such as Kyiv, Kharkiv and Izium. Now, the Kremlin is shifting its focus back to its original goals of the “demilitarization and denazification” of Ukraine.

Kremlin spokesman Dmitry Peskov said Russia has no plans to seize more territory from Ukraine. According to Reuters, Russia instead will focus its efforts to liberate the four territories it annexed from Ukraine in September—Donetsk, Luhansk, Kherson and Zaporizhzhia. Foreign governments, including the United States, said the move is illegitimate.

The Government Of Russia Warns Of War With NATO
Former General Wesley Clark Declares: Russia Now Has Ukrainian Troops In A “Meat Grinder” And Could Push Ukraine To Surrender
Follow