You are here: Home › The Government Of Russia Warns Of War With NATO

By Shoebat on December 9, 2022 in Featured, General, Highlight 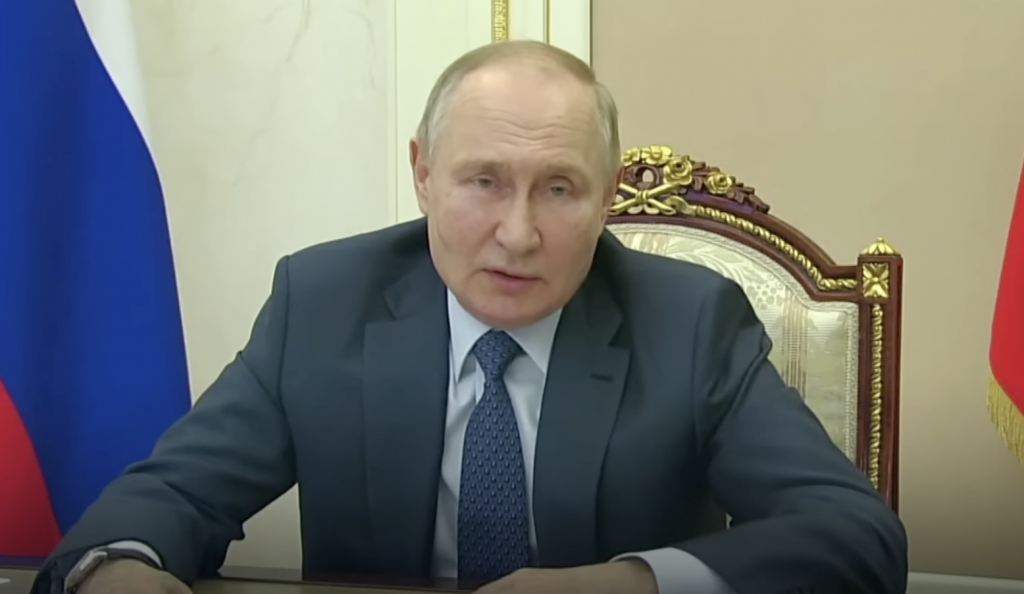 The government of Russia has warned of a potential war with NATO, as we read in Newsweek:

“NATO members are increasingly and directly involved in this conflict. Their support for Kiev is now much more diversified than it was a few months ago. This is a reflection of Washington’s intentional policy, obediently pursued by the Europeans, of escalating the conflict. They are playing with fire. The risks are soaring,” Ryabkov said on the Rossiya-24 TV channel, according to Russian news agency TASS.

The deputy foreign minister continued: “The Westerners are pushing ahead with expanding the range of deliveries of ever heavier, longer-range weapons.”

I wonder if this is reason why the Americans are enabling the Germans to boost up their military strength, because they know that Russia will eventually be at war in Europe and they want to rely on the Germans to be doing the fighting.Perhaps this is the reason why NATO Secretary-General Jens Stoltenberg stated recently:”We need a strong and a ready Bundeswehr … This matters for Germany’s security, it matters for Europe’s security, and it matters for global security.” The Americans want to rely on Germany as a proxy against Russia.

Report: Ukrainians Held Down Russian Soldier And Cut Off One Of His Fingers
Russia Says It is Done With Taking More Territory From Ukraine And Will Focus On Controlling Donbas
Follow