You are here: Home › 38% Of Born Again Christians Believe Prayer Can Boost Your Wealth 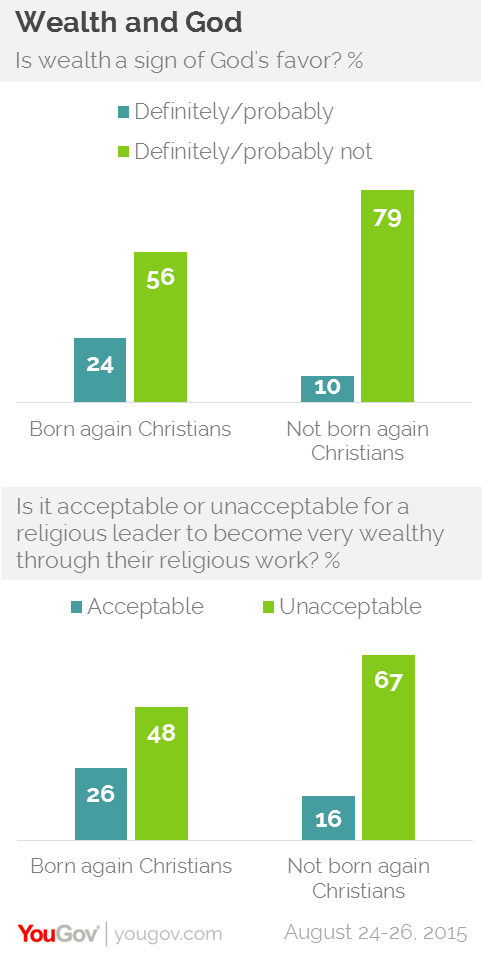 Comedian John Oliver took aim at cable televangelists and the ‘gospel of prosperity’ on a recent episode of Last Week Tonight. Using the examples of cancer patients who gave away their meager savings to preachers enjoying trips in church owned private jets to ski lodges, Oliver noted that the American tax code makes running a religious organization a potential source of immense personal wealth. A few church leaders have leveraged their positions at the head of television ministries and megachurches to build large personal fortunes as they preach a religious doctrine which claims that your financial success in this world reflects your standing with God.

Nearly two-thirds of the public (62%) also agree that it is unacceptable for religious leaders to become very wealthy as a result of their religious works, but born again Christians (26%) are nearly twice as likely as all other Americans (16%) to say that this is acceptable. 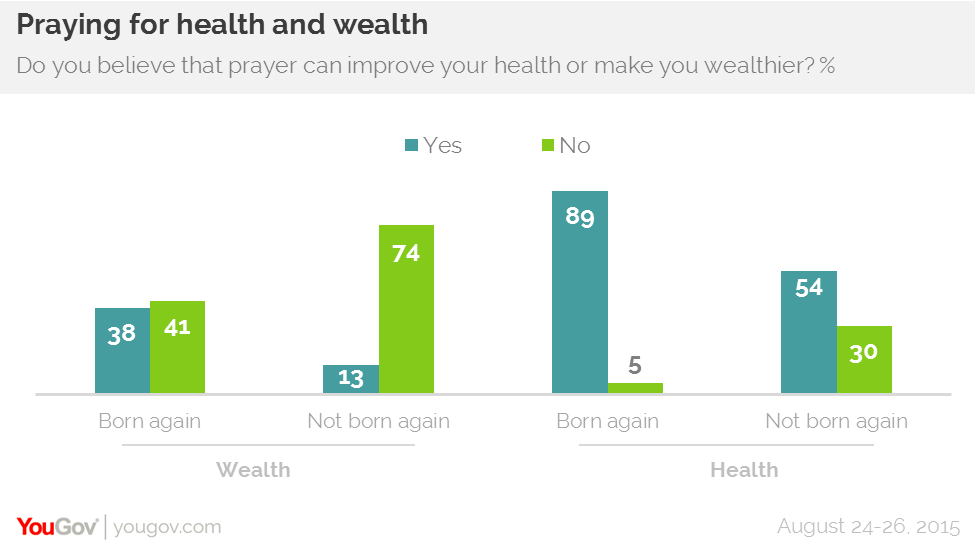 The American public is split right down the middle on the thorny issue of whether or not religious organizations should be exempt from taxation. 40% of Americans think that they should be exempt, while 40% think that they should not be. There is a strong partisan element to opinion on this issue, though a significant minority among both Republicans and Democrats disagree with the majority opinion of their fellow partisans. 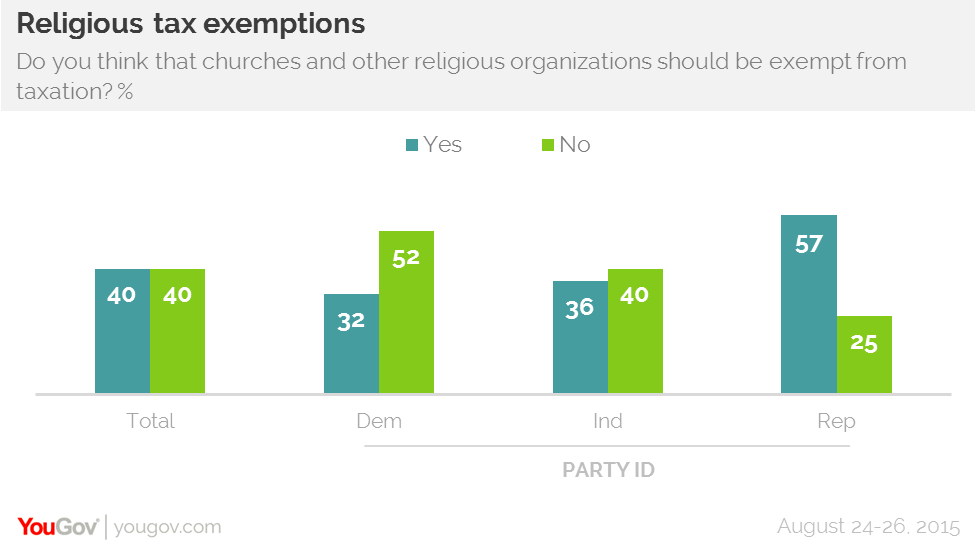 Overall, televangelists generally have a poor reputation among the American public. 59% of Americans have unfavorable opinions of preachers and ministers who broadcast on TV, while only 23% have a favorable opinion of them.

All this wealth; fast jets and limousines; gained by simply using the name of a man who rode on a donkey!

Muslims Attack Christian Couple, Murder The Husband And Wound The Wife. While The Wife Is In The Hospital, The Muslims Go Into The Hospital And Say To The Wife: ‘We Are Proud Of Murdering Your Husband!’
Muslim Man Takes 10 Year Old Boy And Severely Injures Him By Sodomizing And Raping Him. The Injuries Are So Bad That He Has To Go The Hospital
Follow