You are here: Home › Graphic Scenes Emerges From The Ft. Lauderdale Committed By Terrorist Esteban Santiago Killing Five And Counting

By Shoebat Foundation on January 6, 2017 in Featured, General

Now its five people killed and at least nine people shot after a shooting at the Ft. Lauderdale Airport, according to reports in the Terminal 2 baggage claim area. The shooter is in custody. Esteban Santiago-Ruiz, 26, from New Jersey, has been identified as the gunman who opened fire at Fort Lauderdale-Hollywood International Airport, according to Senator Bill Nelson of Florida. Reports reveal a photo of the suspect being taken in custody is here: 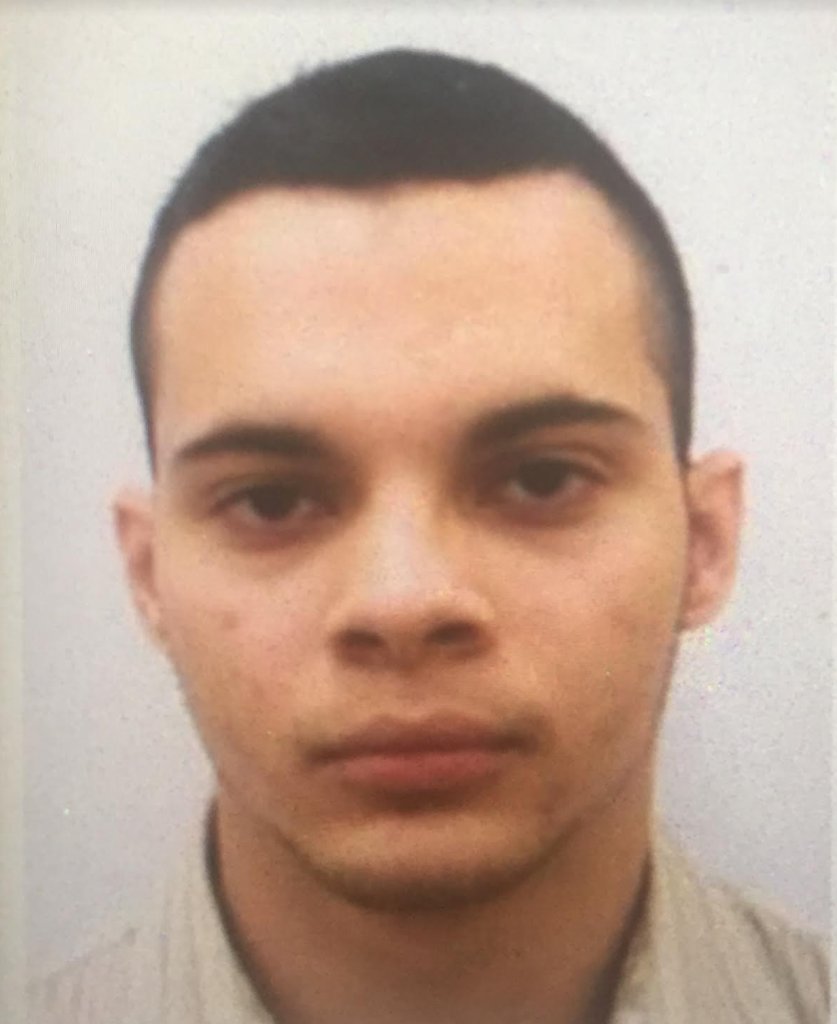 Esteban Santiago sure looks Muslim to me. Fort Lauderdale pic.twitter.com/nAOw9yMjAm

But then you have here:

Nelson told MSNBC that Santiago had a military ID and handgun with him when he shot up the baggage claim, killing several people and wounding more. Some footage emerges of the carnage:

The Santiago reportedly ran out of ammo and then laid on the ground “spread eagle,” supposedly waiting for law enforcement to arrive, witnesses told CBS affiliate WPEC.

Witness: "There are more shots that have been fired in the parking garage." #FortLauderdale pic.twitter.com/pnii0bWtqH

TSA also reports there is another active shooter in the garage area.

The Face Of Treason: French Farmer Arrested And On Trial For Directly Aiding Untold Numbers Of Muslims To Illegally Cross Into France
Muslim Gangs Are Kidnapping Christian Children, Forcibly Converting Them To Islam, And Then Peddling Them Out Of The Islamic Schools
Follow