You are here: Home › 490 Earthquakes Reported In Turkey In Just 24 Hours Including A Boom In Murder And Suicide Amongst Muslims (1.4 Million In A Single Year)

By Shoebat Foundation on August 9, 2017 in Featured, General 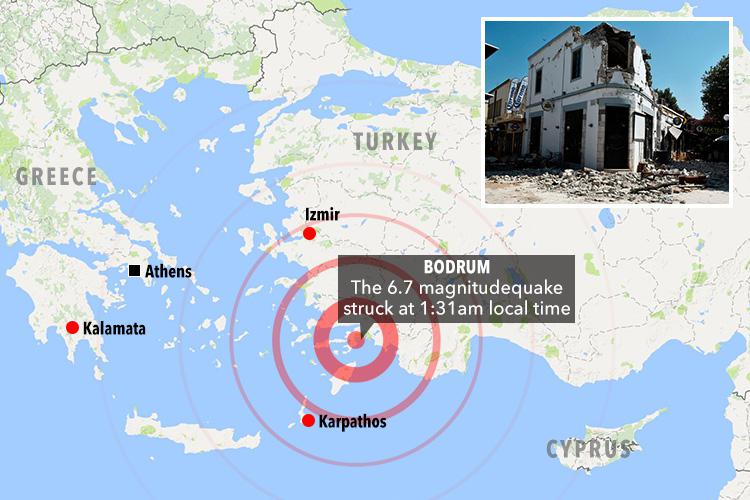 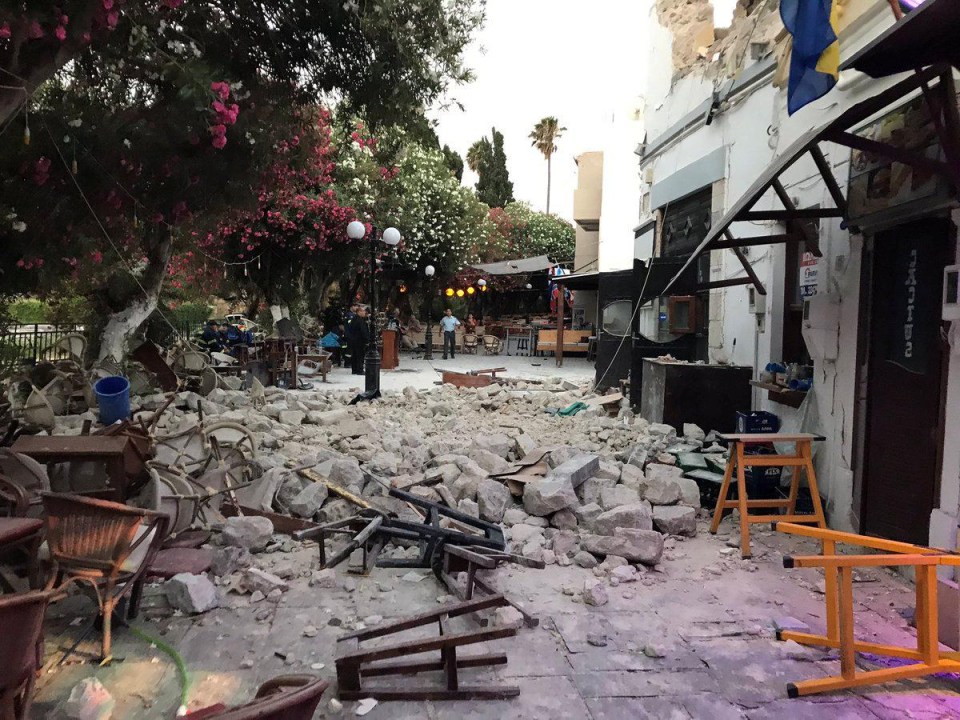 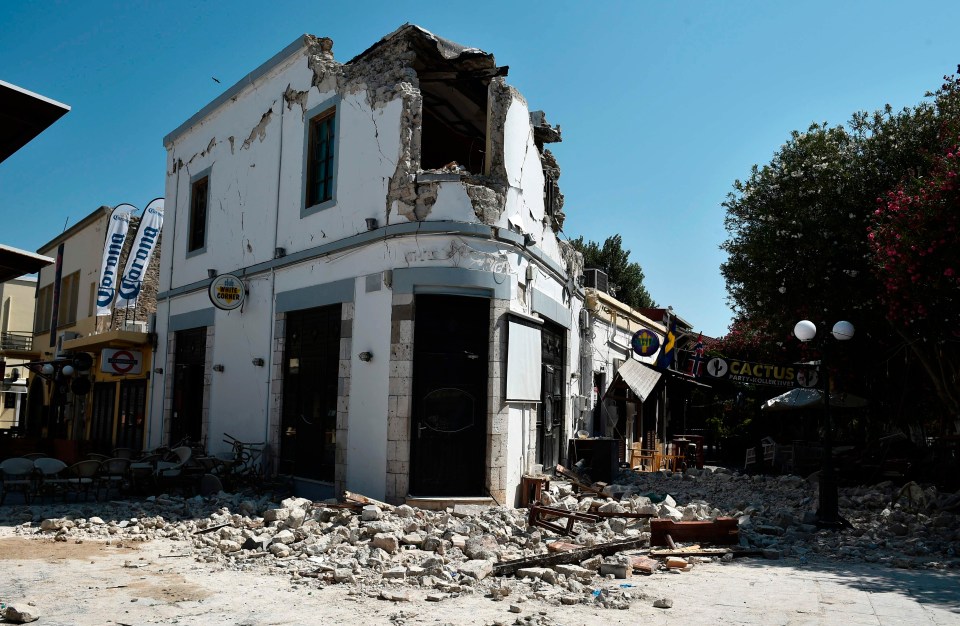 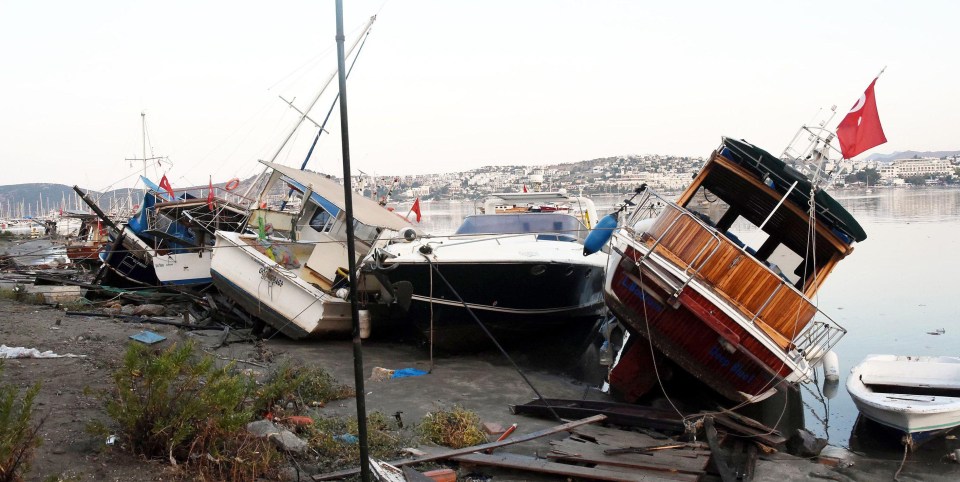 While there is no significant damage or injuries with the string of earthquakes, one wonders that when it comes to the Middle East disaster ratios are significantly higher from the rest of the world. When westerners think “Middle East” they think of ISIS, internal wars and continual civil-unrest as the main causes of violent death.

But surprisingly, a recent research just published by the International Journal of Public Health (IJPH) reveals that death caused by murder and suicide accounted for 1.4 million in 2015 alone versus death caused by war only contributed to 144,000 deaths over the same period. The study was extensive. It covered 22 countries across the entire eastern Mediterranean, including Saudi Arabia, Afghanistan, Iran, Pakistan, Somalia, Syria and Yemen. This is the population of 600 million people. Suicide increased 100 per cent, murder 152 percent compared to a respective rise of 19 per cent and 12 per cent in the rest of the world. This is besides sexual assaults and mental illness and a whopping 943 percent rise in HIV rates.

Is all this caused by global-warming perhaps? And if one attributes all this to ‘war’, why is suicide rates rising 19 per cent (murder) and 12 per cent (suicide) in the rest of the world? Is this also perhaps caused by ‘fracking’ in Oklahoma or is it as simple as this:

“In the last days there will come times of difficulty. People will be lovers of self, lovers of money, proud, arrogant, abusive, disobedient to their parents, ungrateful, unholy, heartless, unappeasable, slanderous, without self-control, brutal, not loving good and treacherous.”

In other words, the world will become more evil.

But perhaps the significant numbers of small earthquakes (490 in one day) in Bodrum is a beeping sound from the Almighty’s Morris code sending Muslims a warning of an impending destruction from above. We wrote of the significance of Bodrum before these earthquakes. Bodrum is where the Turkish elites usually gather to etch their plans. Bodrum is where the wealthy Turks play after the sun sets over the Castle of St. Peter. Bodrum is Turkey’s hidden place of luxury where rich celebrities and business tycoons flock to the Turkish coastal resort. It is where Erdogan would meet with elitists. It is where Erdogan hid during the coup while he was supposedly vacationing, or lets say ‘planning his permanent future to rule’ the Muslim World. Bodrum is the place where the viral infamous photo of the Syrian child was found drowned facedown on the beach to promote Muslim immigration to the West. Its the Soddom and Gomorrah of the region. Bodrum’s promiscuity stems from as far back as Herodotus’ time, even till today as a world leading whorehouse spiritually and literally. There you will get to watch and even read your favorite ‘conservatives’ being seduced with Bakhshish; lavish and sensual parties courtesy of Muslim Turkey to cement an affair with the devil.

It is there, in Bodrum, that the Euro-Turkish meetings began to take place where ‘conservative’ think-tanks discussed how to promote and advance eugenics throughout the West; how to aid Turkey by promoting denial of the Armenian Genocide and altering the political climate of the Western world forever. It is where the Anti-Christian regional superpower of Turkey from where they sprouted their missions at the new ‘Builderberger Hotel’ in Bodrum. Bodrum is the ‘Bedroom’ where you get to explore the Alt-Right with her Ottoman lovers, their plans, goals and how they have been so willing to undress, be fondled and allow herself to copulate with on so many occasions since 2006. While the Alt-Right loves to insult their enemies with the label of cuck (a term used to denote a man letting his wife fornicate with a non-White) what has been left under the covers is that the Alt-Right was being ‘cucked’ in Bodrum by the Turks for years.

Obviously with such a setting between Turk and Ethnocentric Europeans, racism is not the issue and common principles are. These movements would consider Turks “having an Anglo-Saxon mindset,” reminiscent to Hitler’s elevation of Haj Amin Al-Husseini as an “honorary Aryan.” (read more about this here)