You are here: Home › UNBELIEVABLE: Watch Woman Getting An Unbelievable Beating On The Street With No One Coming To Her Defense While The Public Praises The Guy Who Beats Her

By Shoebat Foundation on May 25, 2015 in Featured, General

In China, things are different, quite different, especially that there is a lot more road-rage that in the U.S. In China, this woman cuts off this guy (its a woman driver after all) and he chases after her where it ends up that when the cars stop, the male driver runs to the car and then he opens the door and drags her out of the car and then gives her a severe beating while no one comes to her rescue.

It even gets stranger. When this horrific scene was shown on TV, the public sympathized not with the horrifically beaten woman, but with the man instead. Its the signs of the times and a world gone crazy: 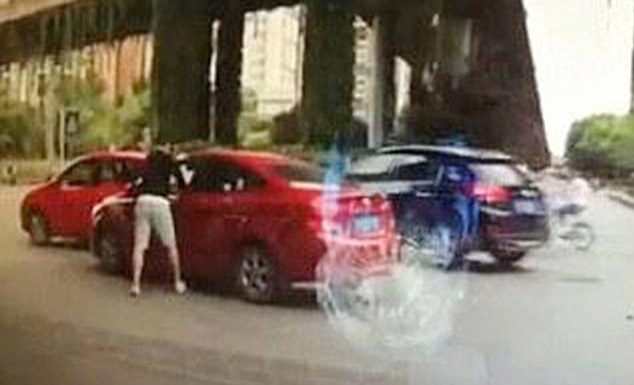 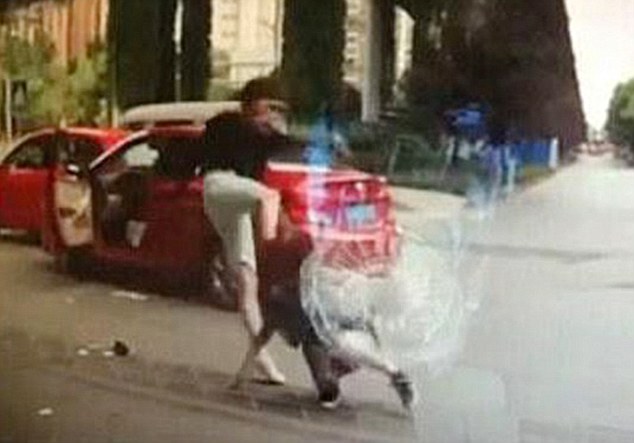 “I fought for you”
Obama Desecrates Memorial Day And Agrees To Commit U.S. Military To Serve Under Turkey’s Conquest Of Syria (The U.S. Is Now Officially Advancing A Grand Caliphate)
Follow