You are here: Home › SEX and WOMEN Is The Reason ISIS Wants To Kill ALL Westerners

By Shoebat Foundation on May 27, 2015 in Featured, General

As I read this headline that said: “The Experts Tell Us That SEX and WOMEN Is The reason Islamic State extremists want to kill ALL westerners”.

I thought, “kill ALL westerners,” every single westerner, little children, women … everyone?

“THE WESTERN world’s obsession with sex and the role of women are the reasons Islamic extremists want to kill people”, a leading professor has warned.

The “pressing of sexual imagery on to the world” means western culture is hated in the rest of the world and leads to jihadists wanting to “kill people in the name of purifying the world”, Diarmaid MacCulloch said.

He said: “It seems to me that it is about sex.”

“A unique feature of western culture is that it loves talking about sex, it obsesses about sex, it presses sexual imagery on to the world.”

He adds: “The anger that other cultures feel towards western sexual openness, it is so much of the murderous anger which we are seeing in Boko Haram, Islamic State and other revivalist movements of the 20th century.” 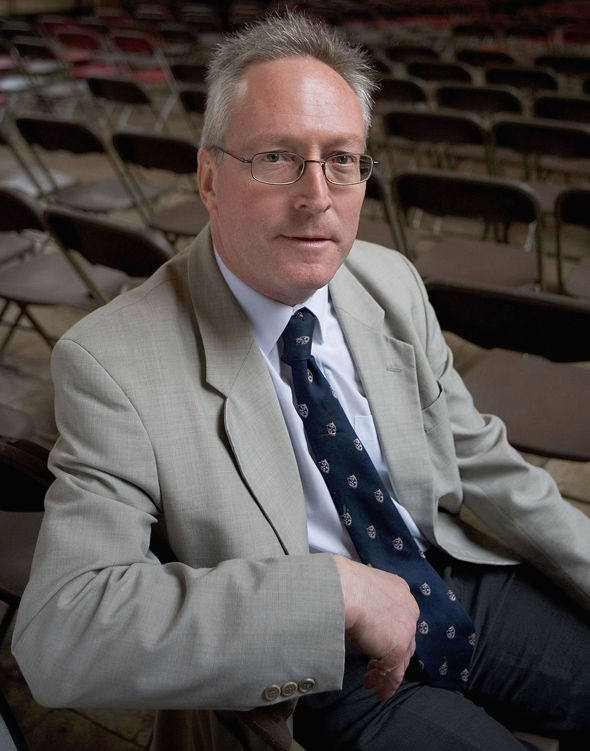 This is how an educated idiot looks like. Diarmaid MacCulloch is a Church of England deacon and a ‘professor’ so you need to believe him.

Diarmaid MacCulloch is a Church of England deacon also says that:

ISIS which complains that the west is obsessed with sex, indeed, does want to kill westerners, so they can have all the sex they want with western women.

And if it is the lack of modesty that they kill westerners for, why then do they kill Yezidi men, while they keep Yezidi pretty women? Yezidis are “modest”.

Nutty professors with credentials is not the solution for understanding Islam or ISIS. They are the problem.

“The professor, who is a Church of England deacon, has spoken before of not being able to proceed further within the Church because he is gay and said the West’s Christian churches were still in a state of disarray over sexual issues – in contrast to the rest of the West’s pride in openly talking about sex.”

So the ‘professor deacon’ would like to straighten us all out, regardless that we are, straight, already.

Muslims Take Woman, Strip Her Completely Naked, Check To See If She Is A Virgin And Examine Her Breast Size, She Then Is Repeatedly Raped By Twenty Two Different Men
Muslims Rape Woman And Force Her To Recite The Koran As They Rape Her, They Then Pour Boiling Water On Her Body
Follow