You are here: Home › ISIS Releases This Statement: ‘We Will Attack Texas Again, We Will Kill Christians, And The Attack Will Be Far Worse’

ISIS recently released a statement boasting themselves of the attack in Garland, TX, stating their desire to kill Christians in America, and that the next attack will “be harsher and worse”. In the statement, released on Al Bayan radio, ISIS declared:

We say to the defenders of the cross, the U.S., that future attacks are going to be harsher and worse… The Islamic State soldiers will inflict harm on you with the grace of Allah. The future is just around the corner.

When ISIS references to the “nation of the Cross,” what they mean is their intent to kill Christians.

As Shoebat.com reported, that “the attack in Garland Texas was carried out by ISIS lone wolves” and today the police revealed “Elton Simpson,” reportedly one of the two gunmen responsible for the shooting in Garland, Texas, was indeed a homegrown ISIS lone wolf and a convert to Islam who in 2010 had links to ISIS. 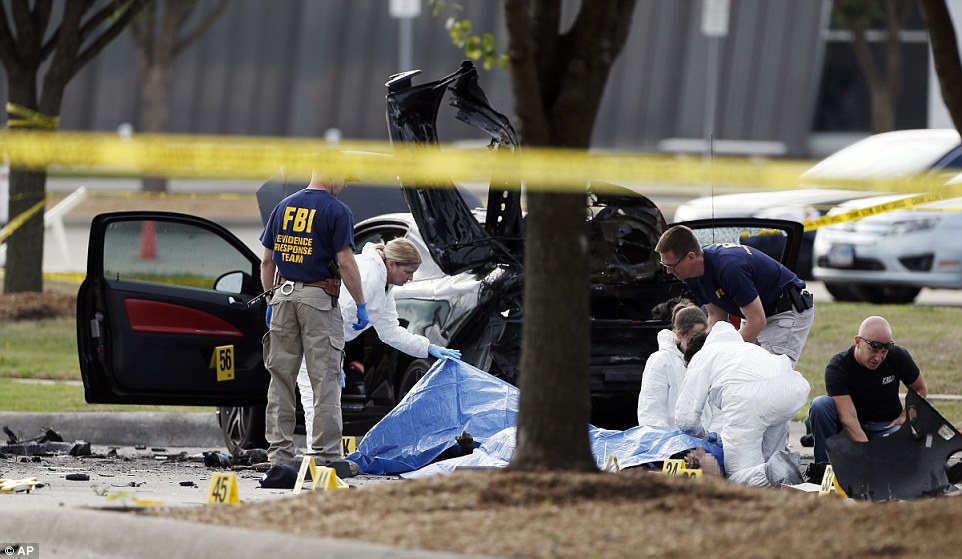 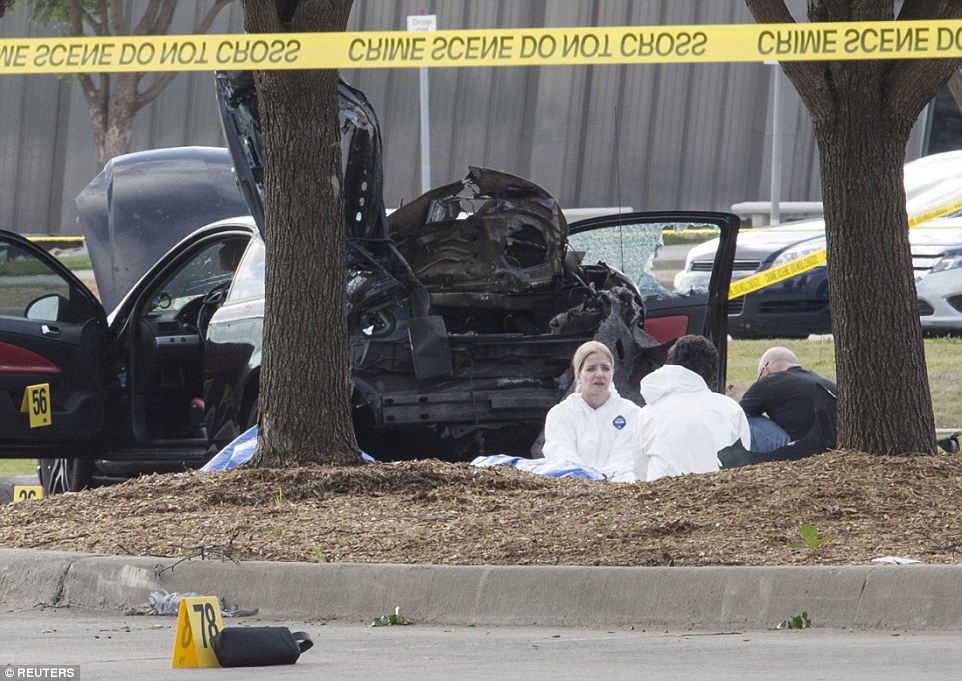 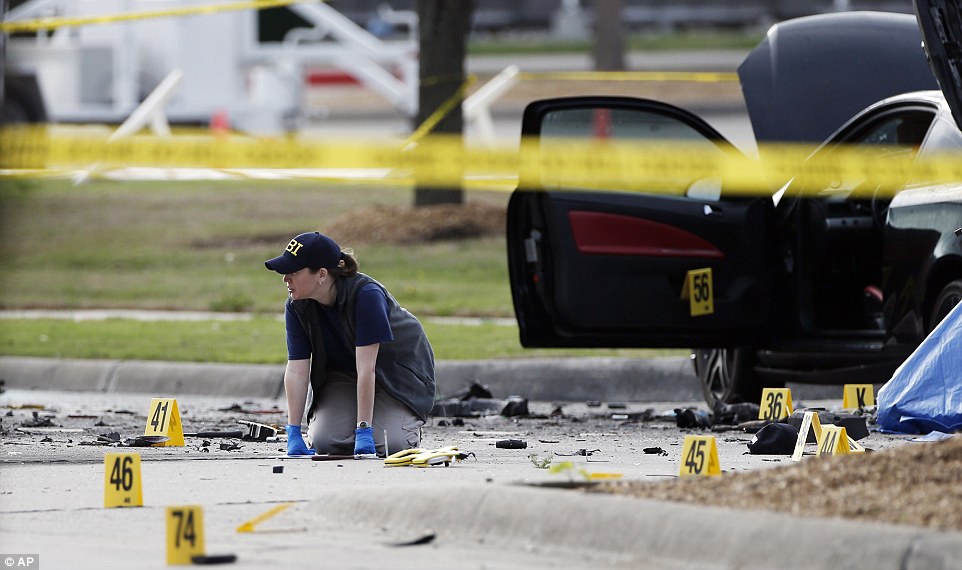 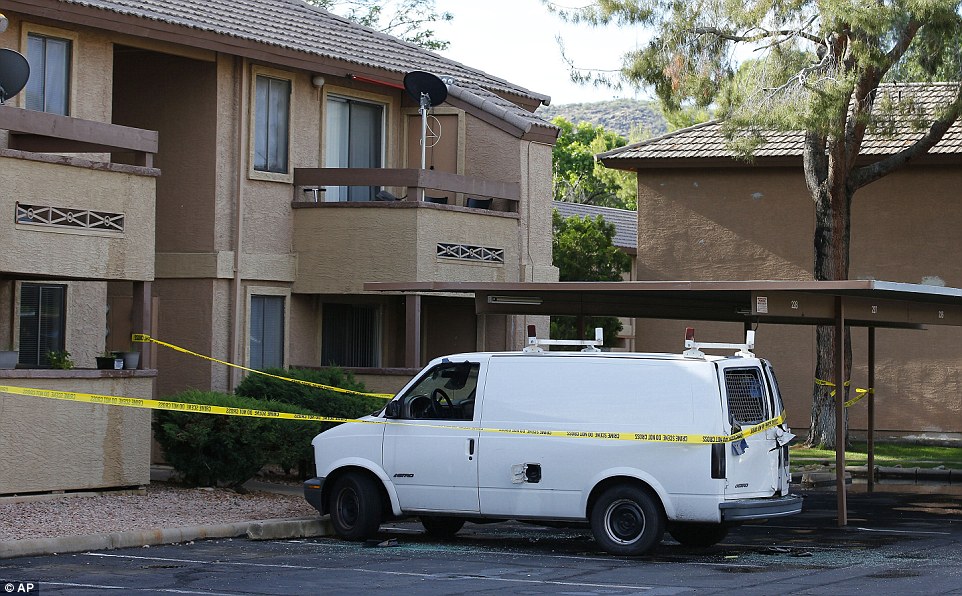 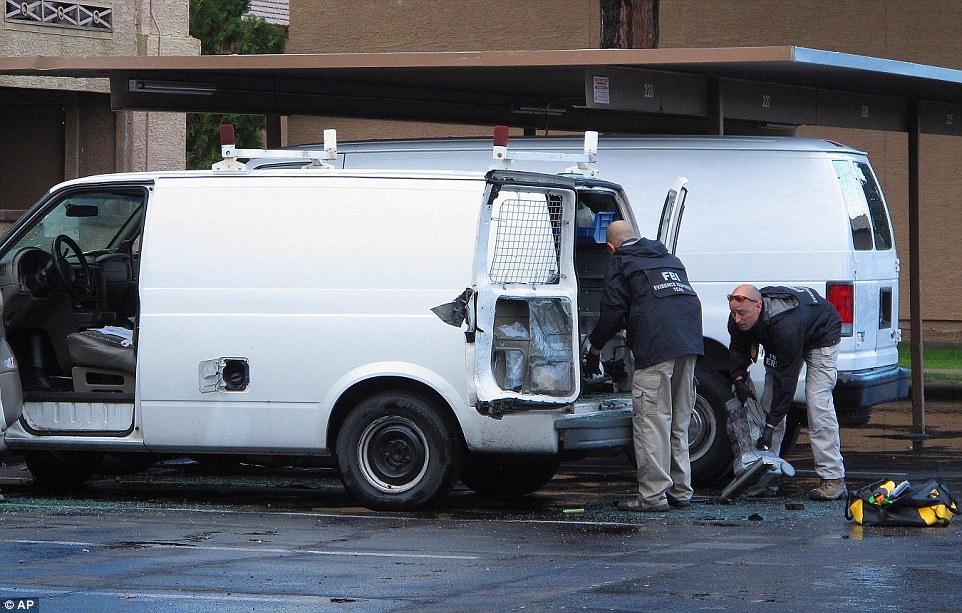 Hindus Come To A Village, Brutally And Violently Attack All Of The Christians, And Now The Village Is Completely Absent Of All Christians
Muslim Teenager Declares That Islam Is A False Religion And That Christ Is The Only Way To Obtain Salvation, His Father Throws Him Out Of The House And Says, ‘If You Wish To Live, Renounce Christ,’ But The Christian Says: “There Is No Turning Back.”
Follow