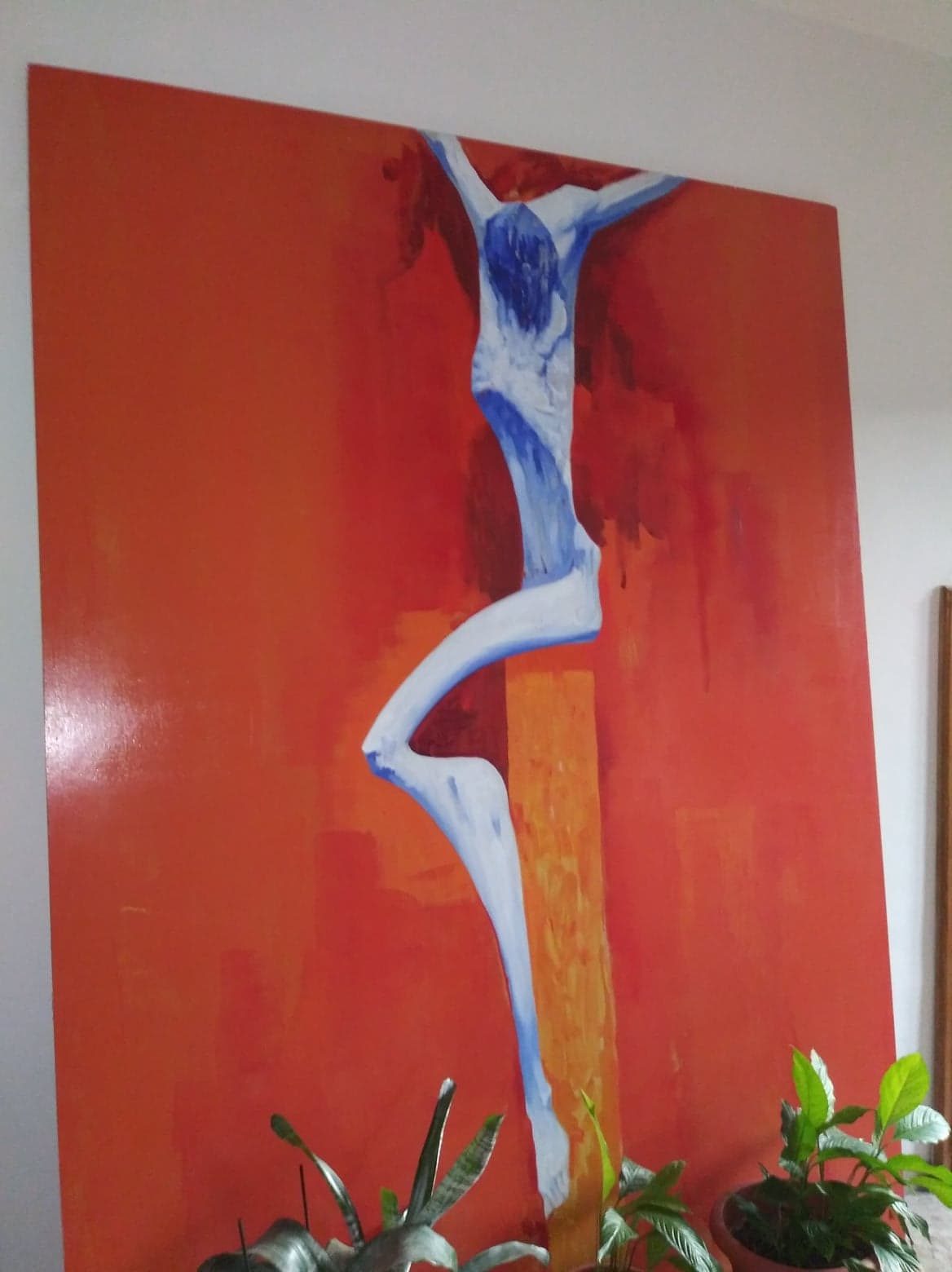 By Shoebat on October 12, 2019 in Featured, General, Highlight

By Walid and Theodore Shoebat (Shoebat Sunday Special) Sodom and Egypt has inundated Rome through a pernicious network of clergy who are, under the guise of the arts and theology, advancing the Occult. During my trip with Theodore and my wife Maria in Italy we spent much of our time in the presence of nuns. […]

A breaking news story out of Arizona reports that a Republican politician in Maricopa county was arrested after being caught funneling pregnant women from the Marshall Islands in the Pacific Ocean to the state of Utah, where the women would give birth and then the babies would be sold in Utah, known for its heavy […]

Sometimes people do strange things. However, as the general moral decline in the US has accelerated, degeneracy at large has increased and has become more commonplace. Some think of terrorism as Islamic terrorism. Some think of it as “ecoterrorists,” or other kinds of political groups on the left or the right. However, a New Jersey […]

By Andrew Bieszad on October 12, 2019 in Featured, General

On October 7th, I put out an article entitled Thousands Of ISIS Fighters Will Not “Break Out,” They Will Be Called To Active Duty As Trump Prepares To Murder More Christians. It got a lot of comments, with many people very upset that I warned how ISIS, being that it is an extension of American […]