You are here: Home › What The Media Is Not Telling You About The Captured Afghan Terrorist And Where He Learned His Terror Trade

By Walid Shoebat on September 19, 2016 in Featured, General

“There is no link at this time at this preliminary stage to international terrorism,” said Governor Andrew Cuomo. Liar. This ‘coverup’ for Islamic terrorism is completely debunked. We now know that the Chelsea bombing and other bombings suspect Ahmad Khan Rahami was trained in Afghanistan and slipped the eye of the intelligence. Investigators first identified Rahami Sunday afternoon by identifying him through a fingerprint. The cell phone on the pressure cooker device was also found.

A man who described himself as a childhood friend of Rahami told the Herald the suspect had made a life-changing trip to Afghanistan two years ago.

“At one point he left to go to Afghanistan, and two years ago he came back, popped up out of nowhere and he was real religious,” friend Flee Jones, 27, said of suspect Ahmad Khan Rahami. “And it was shocking. I’m trying to understand what’s going on. I’ve never seen him like this.”

So he was trained overseas to become a lone wolf inside the U.S.

Ahmad Khan Rahami ran a restaurant, First American Fried Chicken, so by using “First American” I guess he was a patriot and his father “Khan” is next to be present at Hillary’s rally (Muslim middle name is always the father). Of course, with an American constitution in hand and Shariah booklet in his back pocket. Why does the U.S. government and the media always covers up the reality of things Muslim?

They were on their way to e deported, over 800 slipped, but Hillary needed their vote and they were allowed to remain.

The separate weekend explosions in New York and New Jersey is making it clear that lone wolf attacks will become the norm. The first explosion went off Saturday morning before a Marine Corps charity run in Seaside Park, New Jersey, followed by a blast later Saturday in Manhattan.

These days you can tell the bomber from his signature. Pressure cookers are the signature, not to fry Chicken, but to follow bombing recipes from Chechen, Afghan …  Balkans and the Caucasus regions who import this style of terrorism. These go to their home origin and are taught Islam and where to find instructions to make explosives.

The Rahami’s restaurant was such a persistent neighborhood nuisance that the city forced it to close early since the restaurant drew rowdy crowds past midnight.

The City Council voted to shut it down at 10 but the Rahamis did not comply. The elder Rahami sued the city claiming that Mr. Rahami had been discriminated against because of his ethnicity.

So instead of living with the rules enforced by city ordinance, Rahami decided to go for delivery of a strange kind, the first ended up in the dumpster and the second was an exploding pressure cooker with no chicken. 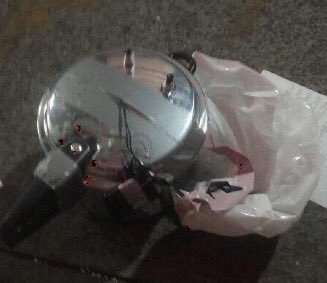 Actual pressure cooker that did not explode 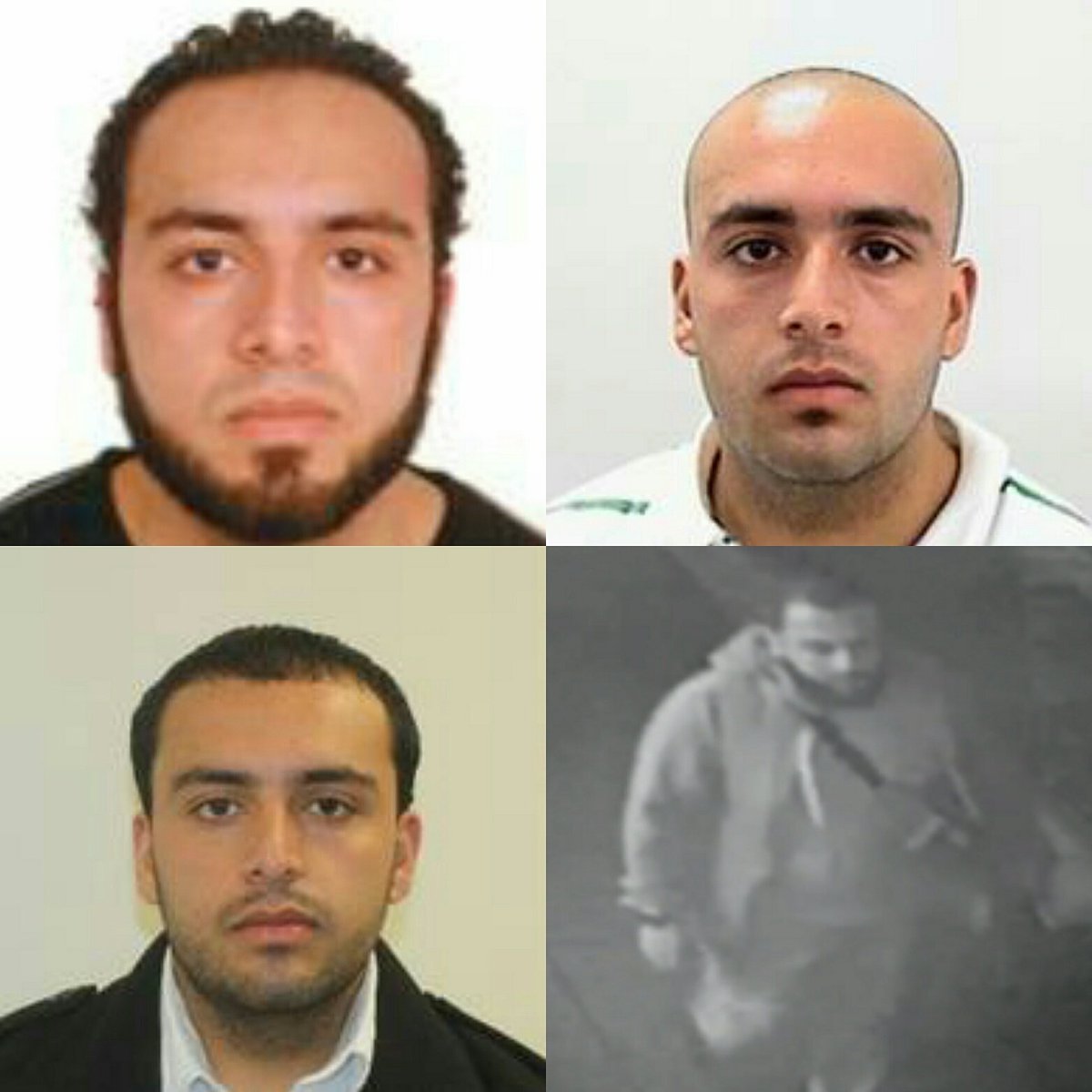 Thanks to YouTube, the groundwork is being laid right here in America that could make exploding pressure cookers look like firecrackers.

Youtube instructs on how to make, not just any old IED; but the massive type that can bring down large buildings and cause high death tolls. Terrorists, being the rabid nihilists that they are, were curious about how to make a highly explosive version from basic materials. Even the Free Syrian Army, which the U.S. supports, show on Al-Jazeera T.V. some real experts from the Free Syrian Army who brought an unexploded device to a remote location and gave eager would-be terrorists a tutorial.

Now it’s even on YouTube and the Muslim lone-wolf terrorists all across the United States can watch these and learn.

YouTube has no scruples or restrictions when it comes to what is posted in Arabic; one can find thousands of downloaded videos on YouTube in Arabic from the most gruesome Joseph Mengele-type murders of civilians to bomb making techniques. We have flagged these videos multiple times and have asked your facebook friends to do the same but… no one listened.

They’re still up. We, however, know firsthand what it’s like to be censored by YouTube. These are not your average Molotov Cocktails; these do significant damage:

This is the Afghan mini nuclear recipe:

We will not show you the instructions how to make it but its coming next in Manhattan.

Just how easy it is to get in the West, make and detonate bombs, suicide belts, launch rockets, build these mini-nuke size explosions? … Its a breeze. It is the Middle Eastern secular media (as you see above) that has been begging Google and Youtube to censor the training to no avail. What media in the U.S. is bringing up this issue? None. Has Google or Youtube did anything? No. They simply censor people who are anti Islam and anti LGBTQ. These will never comply until the major truck bombs hit with thousands dead.

Yet here is your ‘conservative’ Fox news, homosexual Sheppard Smith, herding the sheep through lies:

Instead of stuffing two corks in both his orifices and shut him up, the evil Sheppard is allowed to tell the typical explanation by Islamists who cover up their agenda. Evil has no label but the label of “evil”.

The Tsarnaev brothers learned Islam, the way it is and how to make pressure cooker bombs like Rahami. Tamerlan went to Dagestan but there are plenty of videos available on the internet from which he could have learned to do the same or worse. In fact, there are countless videos available on YouTube that instruct viewers how to make bombs that would have made Tim McVeigh blush.

As for the FBI, we urge you to contact the closest field office and alert them to these videos, especially if you see suspicious activity in your area.

Be assured that there are more just like them and Rahami in the U.S. who seek to replicate – or even top – the efforts. With immigrants from Chechnya, Iraq, Pakistan, Iran, Lebanon, Egypt, Libya, Tunisia, Nigeria, Syria, etc … this will become a daily occurrence in just few years from now.

For now Rahami will become someone’s girlfriend in prison, a victim of the forced conversion into the LGBTQ+, another threat few dare speak about lest they are censored.

Watch Allah Strike The Free Syrian Army With A Flash From Above For Throwing Americans Out Of Northern Syria
ISIS Takes Its Own Soldiers Who Are In The Hospital, Rips Their Organs Out And Sells Them On The Black Market To Raise Money
Follow