You are here: Home › Pope Francis Upset The Muslim Turks And Was Behind The German Recognition Of The Armenian Genocide Just As Pope John Paul Was Behind The Fall Of The Berlin Wall 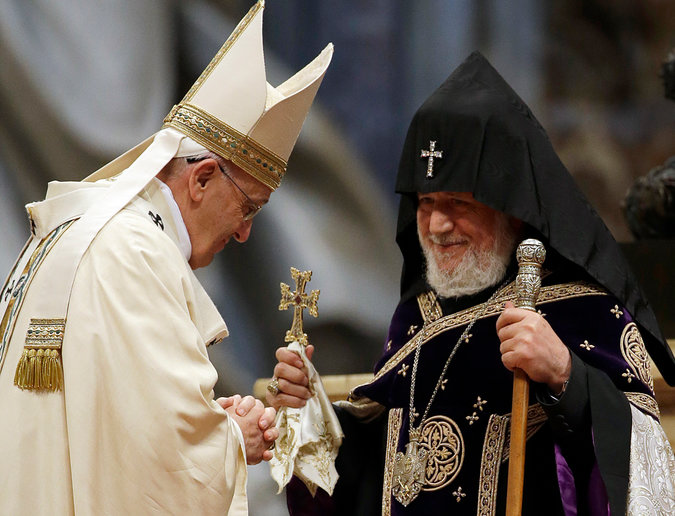 History Is Repeating Itself As Germans Start Moving Into Neighboring Hungary While Merkel Cements Her Alliance With Islam
350,000 Christians Take To The Streets To Defend Christianity, Two Million Homosexuals Then Come To Fight Against Christianity And To Advance The Homosexual Agenda
Follow