You are here: Home › One Million Muslims Rage Over Jerusalem While Erdogan Calls Jerusalem “The Capital Of All Muslim Nations”

By Shoebat Foundation on December 11, 2017 in Featured, General, Highlight

One million Muslims raged all over Turkey over “Quds” (Jerusalem). Erdogan even declared that “Jerusalem is the capital of the Muslim world”. 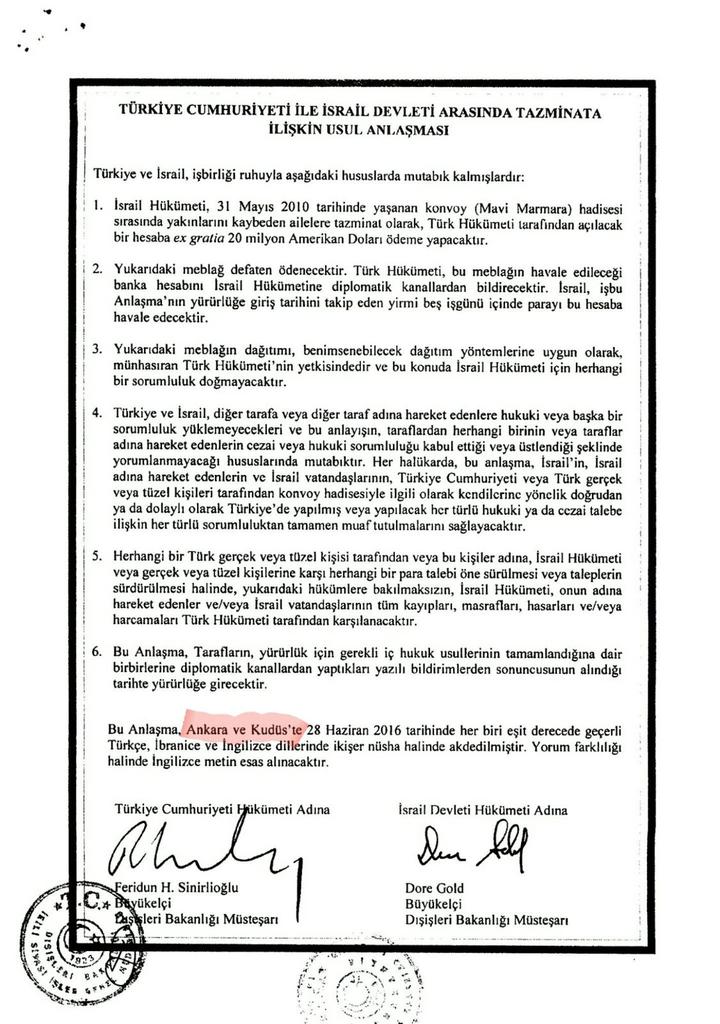 And now Erdogan is calling upon a flood of Muslims, one million in Turkey alone took to the streets over the issue of Jerusalem.

“It spread along the Turkish territory east, west, south and north hundreds of thousands, while the media estimated more than one million participants .” (Daily Sabah)

“From the heart of the capital Ankara, passing through Istanbul to the west and the Black Sea provinces to the north and the south of Diyarbakir and the provinces of the east of the country, the Turkish people continue their unprecedented popular protests against the American decision to recognize Jerusalem as the capital of Israel.”

Many can be seen with the marks on their foreheads, participants raising Turkish and Palestinian flags, chanting slogans “Death to Israel”, “Jerusalem is an Islamic Arab”, “No one has the right to impose his control over Jerusalem” and “Oh Allah Bismillah”. They also chanted slogans such as “Istanbul to Gaza, peace to Hamas” and “we will liberate al-Aqsa [Jerusalem], even if our blood flowed,” and “Jerusalem is Muslim despite America’s nose”.

Even Morocco (part of Biblical Phut) stormed the streets.

While many might think these demonstrations are simply the regular response normative to the Muslim world. However, Erdogan plans a substantive move besides the ‘traditional response’ of a million or so demonstrating throughout Turkey. The Arab media reveals: “But the most prominent so far is the call by Turkish President Recep Tayyip Erdogan, who is engaged in a diplomatic campaign, including contact with about 20 leaders around the world to hold an emergency summit of the Organization of Islamic Cooperation in Istanbul next Wednesday, and his desire to come out of the decisions away from just simple traditional slogans and condemnations.” (Al-Quds)

“Through the roadmap to be set by the summit of the Organization of Islamic Cooperation next Wednesday, we will show the world that the implementation of the Trump resolution on Jerusalem, will not be easy at all.” “Jerusalem is the apple of our eyes, and we can not leave it at the mercy of a state [Israel] that kills children. We will not leave Jerusalem to its fate in the face of a state that has no values ​​other than occupation and looting. We will continue our struggle within the framework of the law and the values ​​of democracy,” he continued: ” The Trump Declaration has no effect, and I say to him: Your recognition of Jerusalem as the capital and the transfer of your embassy is of no value to us. “

In a remarkable move, on Saturday and Sunday, Erdogan presented large-scale maps explaining the history and mechanism of how Israel ruled the Holy Land.

Erdogan then contacted some 20 presidents and kings of the Arab and Islamic countries including the Palestinian president, the King of Saudi Arabia, the Emir of Qatar, the King of Jordan, the Sudanese, Tunisian, Iranian and Pakistani presidents, the Malaysian prime minister and the head of the Hamas political bureau Ismail Haniyeh. Indonesia and Nigeria. He also telephoned the Russian President, the French and even the Vatican’s Pope and the Presidents of Kazakhstan, Azerbaijan, Indonesia and Nigeria.

Its all about Erdogan wanting to establish a Muslim league and make Jerusalem their central focus. Ezekiel 30:5 and Ezekiel 38 mentions a “league”:

Cush, and Libya, and Lydia [Turkey], and all the mingled people, and Kub, and the men of the land that is in league, shall fall with them by the sword.

We also have the mention of Magog, Meshech, Tubal, Gomer and Beth Togarmah in Asia Minor or in the landmass between ancient Armenia and Media—in short, the Republics south of Russia and north of Israel, comprised of Turkey, Uzbekistan, Kazakhstan, Turkmenistan, Azerbaijan, Turkestan, Chechnya,  etc…

These are whom Erdogan is reaching out to unite with in the future fight over “Al-Quds” (Jerusalem).

“Kush” is Sudan and Somalia, “Phut” is Libya, Tunisia and Morocco, “Lud” is Turkey and “ha-Arab” are some “mingled people” and Kub. Kub in the Semitic languages means ‘carved out of the earth’ ‘Wadi’ (canyon) and is Wadi-Kub is in Saudi Arabia where decisive battles between the Arabs and the Ottomans hashed out some battles in the early 1900’s.

listen up, it will be all these mingled people from all over the land. They will come in a league; Arabs, Meccan, the dark Sudanese and Somalians, the Turkic peoples (Uzbeks, Gergez, Tadjiks, Bosnians, Albanians …), all the North Africans (Tunisians, Algerians, Libyans, Moroccans and Mauritanians).

It is all coming together and the issue is what God proclaimed: Jerusalem.

The Department Of Justice Will Now Be Investigating Planned Parenthood For Illegal Organs Trafficking
Satan Worshippers Are Hunting Down And Murdering Christians In The Night, They Warn Pastors ‘Stop Turning Men To Christ, We Will Hunt You Down And You Will Have Nowhere To Hide’
Follow