You are here: Home › After The UAE And Bahrain Normalized Relations With Israel, Now Five More Arab Countries Want Peace With Israel 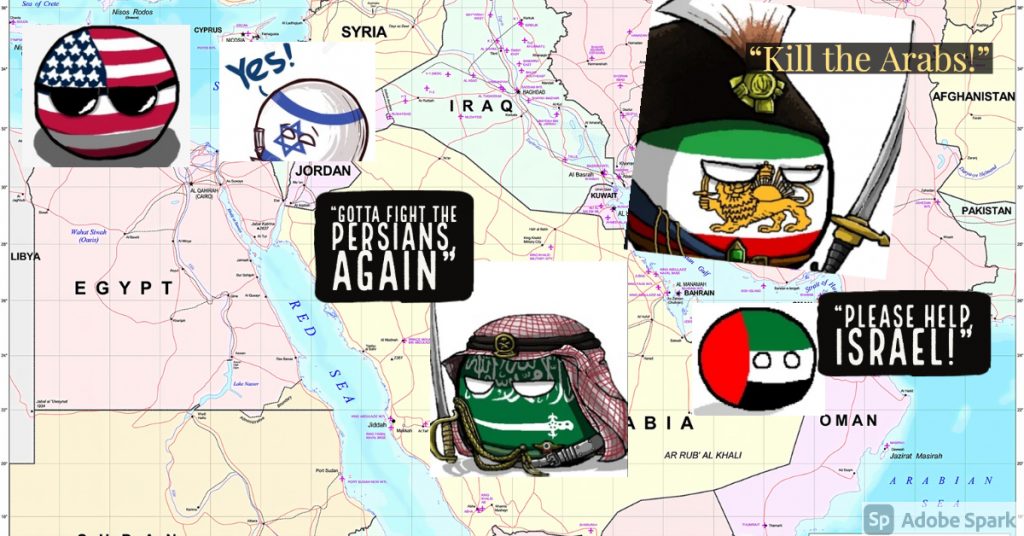 The Trump administration has brokered a peace agreement Israel and two Arab countries — the UAE and Bahrain –, and now, according to White House Chief of Staff Mark Meadows, there are five other Arab countries who are interested in normalizing relations with Israel. As we read in a report from Reuters (via Yahoo! News):

Meadows, speaking to reporters on Air Force One on the flight that carried President Donald Trump to a campaign rally in Wisconsin, would not identify the five nations.

But he said three were in the region. He would not comment further.

Trump has spoken optimistically about more countries agreeing to a normalization of relations with Israel following the UAE and Bahrain deals.

One possibility is Oman, whose ambassador attended the White House ceremony on Tuesday. Trump predicted on Tuesday that Saudi Arabia would eventually agree to a deal.

Germany’s Top Virologist Warns Of Another Wave Of Covid-19: “The winter will not be an easy one.”
Did Putin Just Walk Into Another Afghanistan?
Follow