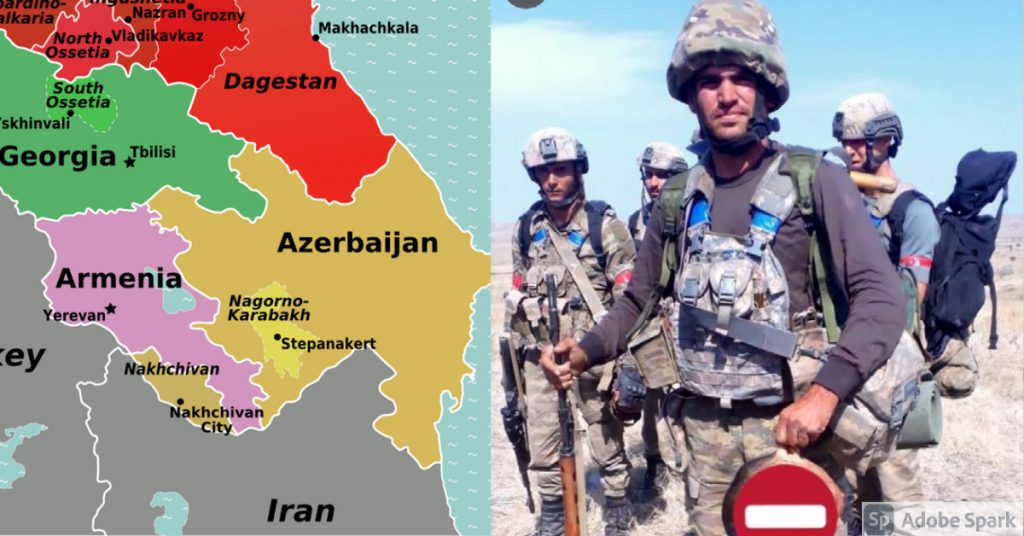 The war over Nagorno-Karabakh continues on, with all of the horrors go along with nation killing nation. In recently reported news, there are reports stating that Azerbaijani soldiers beheaded an Armenian soldier, and also that other Azeri troops murdered a disabled man and his mother. As we read in the Greek City Times:

Their soldiers have beheaded Armenian defenders, although in poetic justice the Azerbaijani soldier that committed the war crime was killed in combat.

In shocking cases, Azerbaijani special forces have killed six civilians in the town of Hadrut, including a disabled man and his mother, as well as a 73-year-old man.